Your A Star Layout 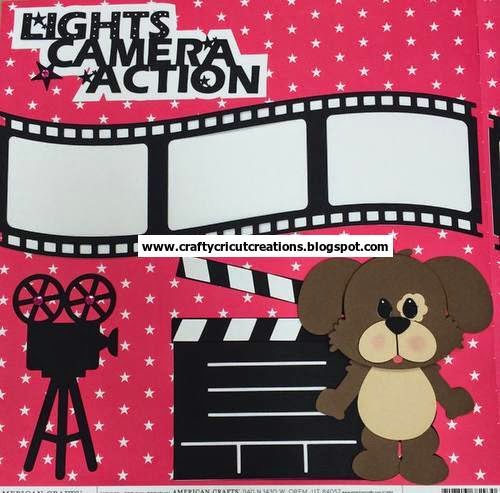 As always visit the back of the store for class samples (the layouts are displayed on the front wall) and no photos please unless you are signed up and taking the class.
go to http://www.acmoore.com/storelocator# and view events for the most up to date class calendar and sign up at customer service today!

Great video from CTMH on the Cricut® Artfully Sent Cartridge


This is a great cartridge to add to your collection especially for card makers. This is all you need to make wonderful quick & easy cards. It works great with any of the cricut machines. If you would like more info or to order yours today http://createwithrandi.ctmh.com/
0 comments 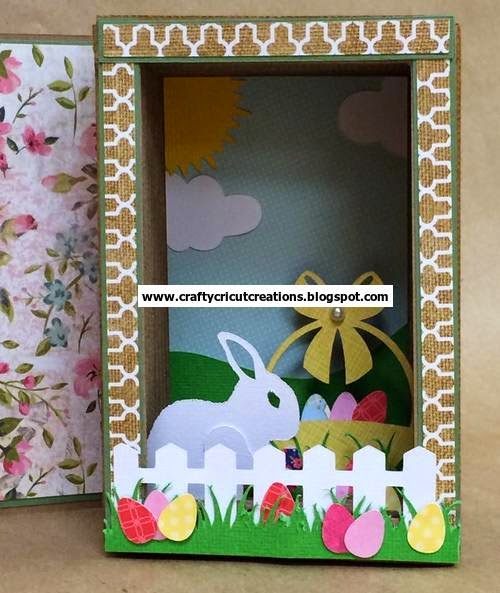 For those of you that have been with me for a while, do you remember the Christmas shadowbox card we did by hand  in 2011. Well here we go again only I took the written tutorial and made it a silhouette file so we now have nice even folds for our accordian sides. This went together so nicely you will be pleased. It can be customized for any occasion. 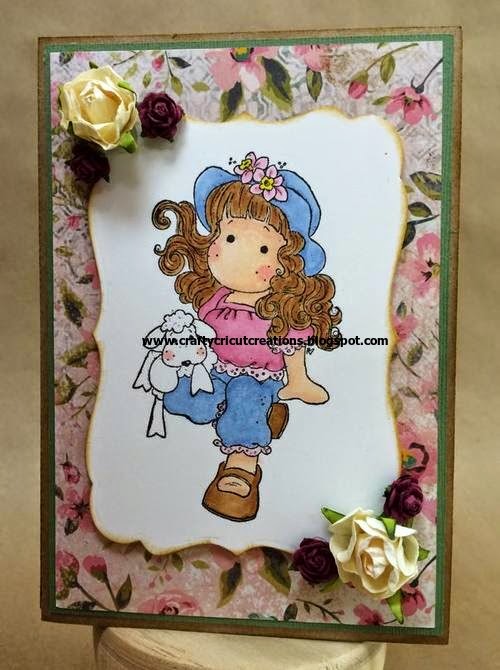 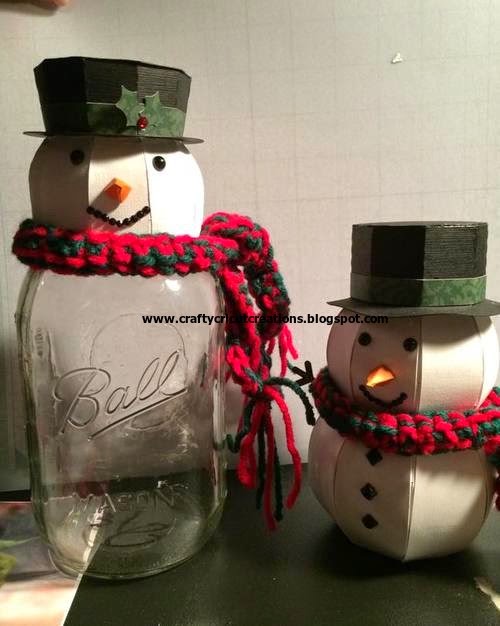 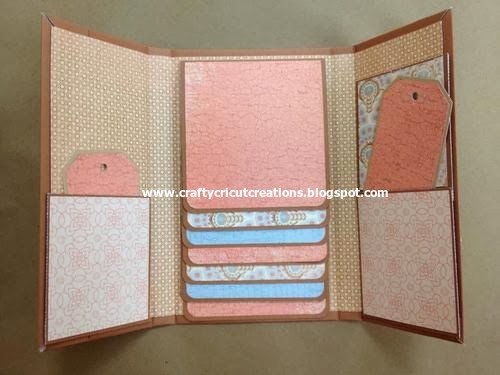 this mini album that could easily be used as a travel album, friendship album, anything really.  I had seen directions on how to hand cut this but you know me........I made it into a silhouette file for class

As always visit the back of the store for class samples (the layouts are displayed on the front wall) and no photos please unless you are signed up and taking the class.
go to http://www.acmoore.com/storelocator# and view events for the most up to date class calendar and sign up at customer service today!
0 comments 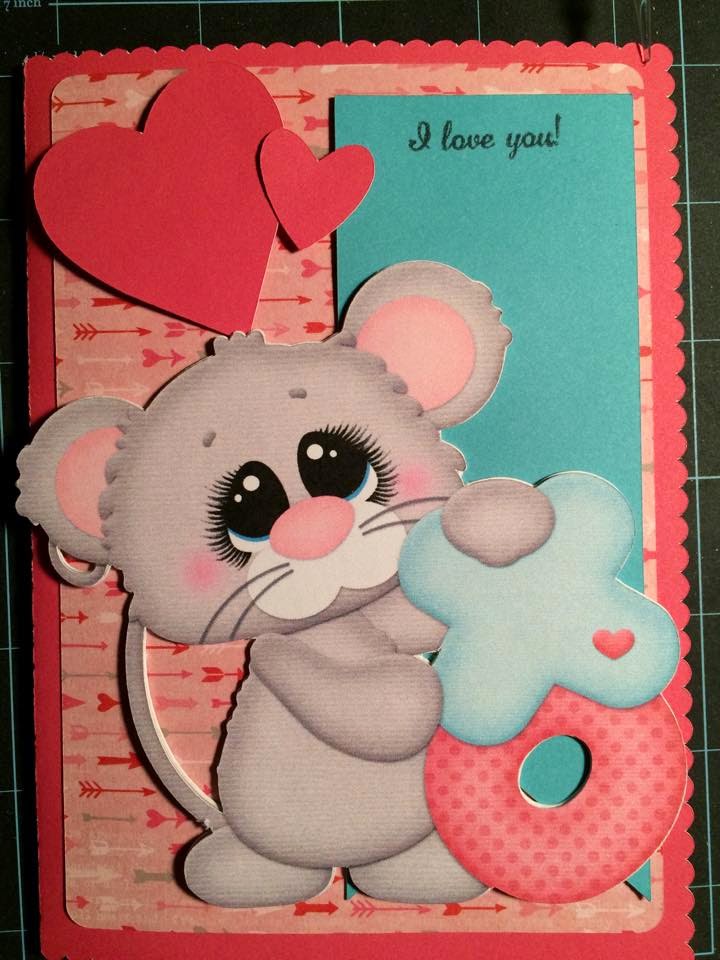 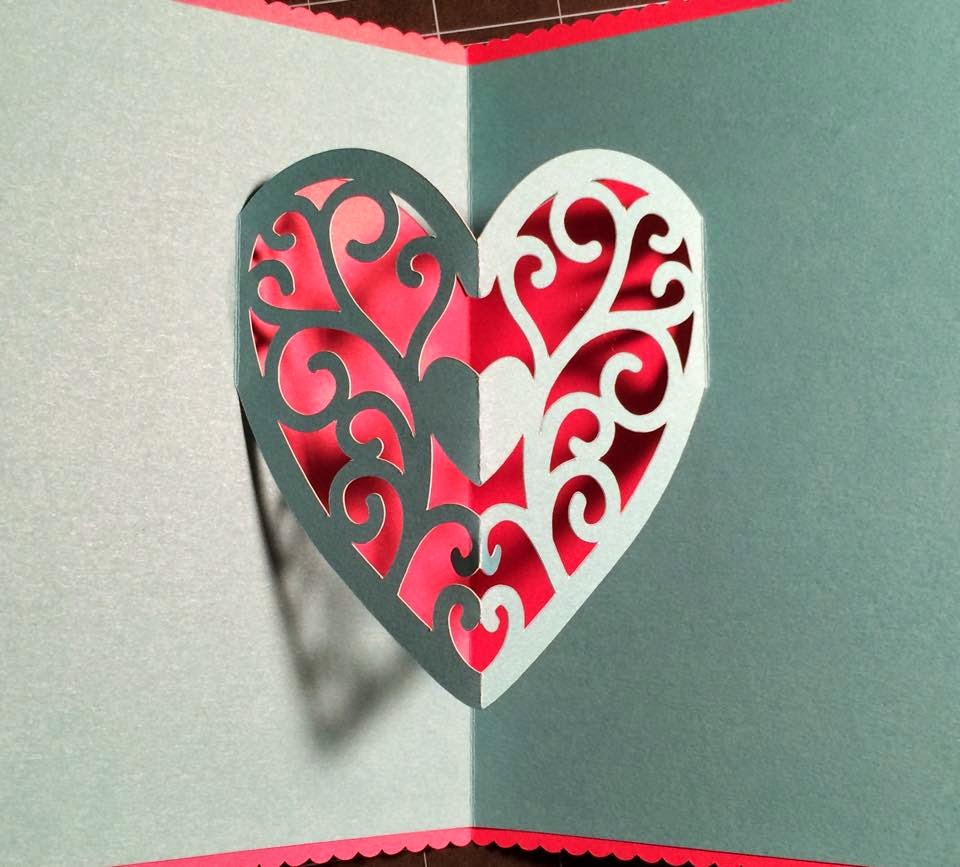 I like having both the Silhouette Cameo and the Cricut Explore to play with. I did the mouse PNC with my Silhouette and the card from CTMH Artfully Sent. The best part was doing the scoring with the explore while cutting the card. If you would like to order the CTMH Artfully Sent which is a great cartridge for making quick comlete cards, or any of the other Cricut collections just click the link.

Click below to enter my site and shop with me or to request your 2021-22 Stampin' Up! catalog