These mini coffee cups have so much potential for gift giving and favor making. They are fun to work with too! 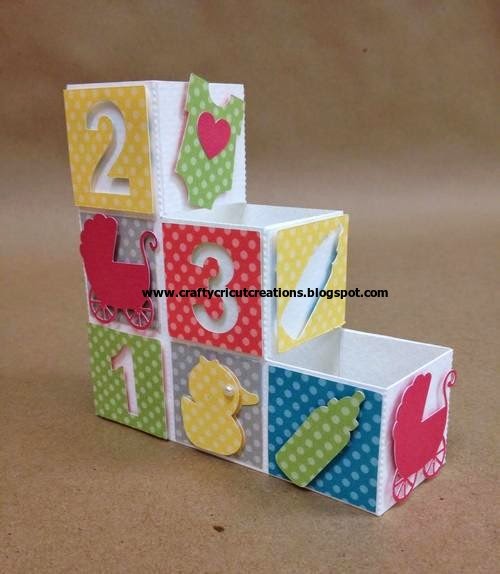 I love this block card and yes I did make a template for it in the Silhouette Studio so no marking, cutting or scoring for you. I made it easy to mass produce! 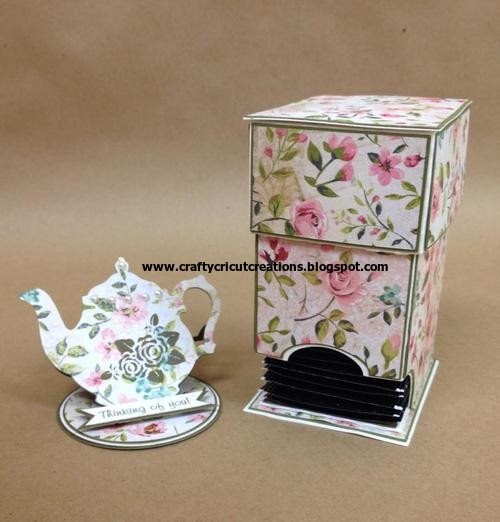 It is gift giving season so a Tea Time gift set for that someone special!

go to http://www.acmoore.com/storelocator# and view events for the most up to date class calendar and sign up at customer service today!